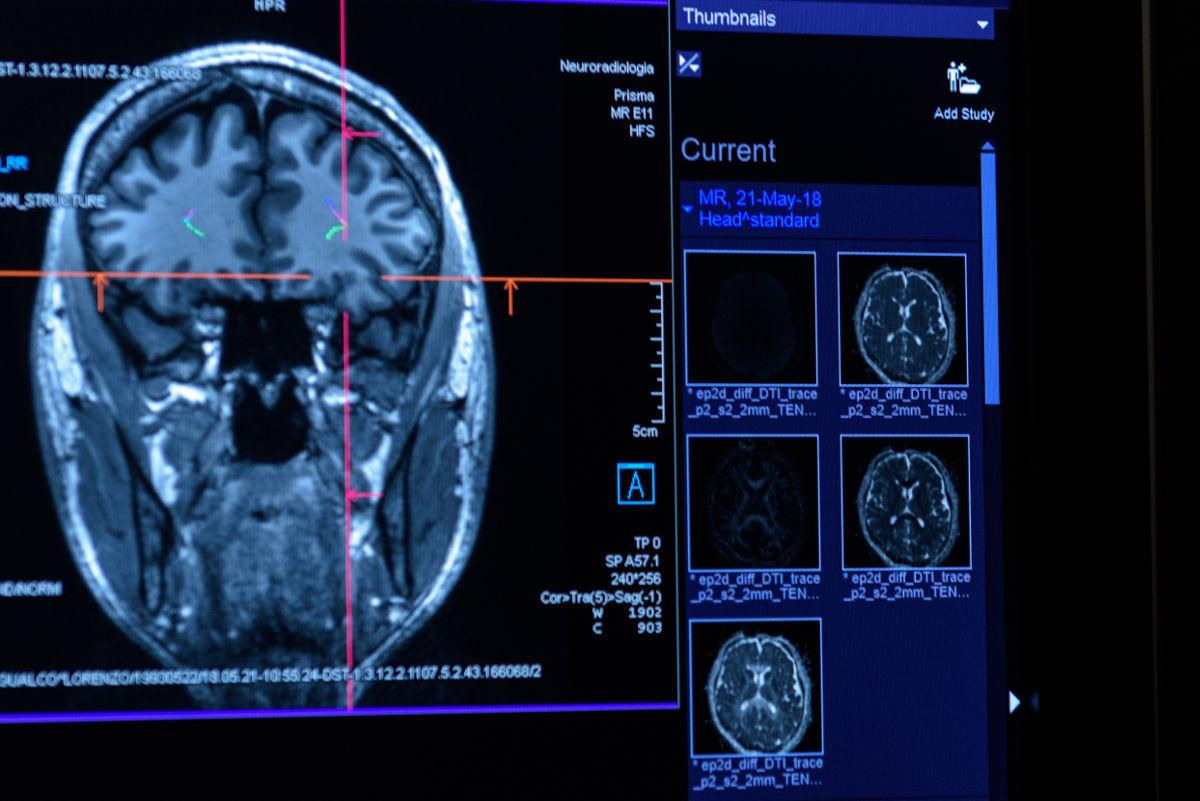 Researchers at the University College London and international colleagues have used artificial intelligence (AI) to classify people with multiple sclerosis into three specific subgroups based on shared patterns of tissue damage detected on MRI brain scans. These subgroups are different than the standard clinical types of MS that people are generally diagnosed with.

In the future, these subgroups might help predict those who are more likely to have disease progression, help target treatments for individuals, and enable researchers to do clinical trials of compounds that target a person’s specific underlying pathology.

This work was supported in large part by the International Progressive MS Alliance, an unprecedented global collaboration to end progressive MS. The work was conducted by an international collaborative research network led by Dr. Douglas Arnold (Montreal Neurological Institute, McGill University, Canada), and included researchers there and at University College London, Harvard Medical School, and VU University Medical Centre in the Netherlands.

One of the senior authors, Professor Alan Thompson, Dean of the UCL Faculty of Brain Sciences, said, “We are aware of the limitations of the current descriptors of MS which can be less than clear when applied to prescribing treatment. Now with the help of AI and large datasets, we have made the first step towards a better understanding of the underlying disease mechanisms which may inform our current clinical classification. This is a fantastic achievement and has the potential to be a real game-changer, informing both disease evolution and selection of patients for clinical trials.”

About the International Progressive MS Alliance

The Alliance exists to accelerate the development of effective treatments for people with progressive forms of multiple sclerosis to improve quality of life worldwide.  It is an unprecedented global collaboration of MS organisations, researchers, health professionals, the pharmaceutical industry, companies, trusts, foundations, donors and people affected by progressive MS, working together to address the unmet needs of people with progressive MS ─ rallying the global community to find solutions.  Our promise is more than hope, it is progress.